You are our little sister!

We came with a rolling embassy with Christiania’ three dots as three wheels of life – three mandalas according to Tibetan Buddhism…!

Christiania – as a coherent ORGANIC neighbourhood – has values that need to be further developed and expanded, but also ought to be implemented in many places around the world, in the intimate societies  –  as is right now happening in places as far away as China and Korea  –  this we have just learnt and read about…

Christiania once was a social experiment, grown out of the reality of Danish democracy  –  and for that we are very grateful.

Now we are no longer just an experiment. We have been legalized! Therefore you now might call this big playground, a continually cultural site of excercise – an  EXPERIMENTAL ZONE.

We christianites have for a very long time been a threatened group of people  –  a kind of tribe. Therefore we feel a great cohesion with the original people and their struggle to save their cultures.

You might call Christiania an urban tribe, part of a movement  –  together with Ruigoord and all of you being present here  –  consisting of both the World’s indigeneous peoples, eco villages, freetowns, squattered areas, – yes, of all free cultural spaces here on Mother Earth. Christiania is the ultimate victory of the squatting movement in Denmark, yea, may be in the whole world?!

But our Free town Christiania has an unsolved problem called the Pusher Street, originally was created as a kind of street  market – a little like in Holland with a kind of coffee shops – in our place only more a kind of booths – where you can sell cannabis only – without hard drugs! All the pushers have since 1979 promised only to sell cannabis products.

But… the problem is a growth. In 1979 nobody believed that the market would become so BIG. And a big market attracts people who are very interested in money. So  –  some people say  –  part of Pusher Street is controlled – more or less – by gangs from the outside.

Our politicians in the various Governments have been very ignorant, they behave like ostriches, putting their heads in a bush – but fortunately many politicians in the City Hall of Copenhagen have been more visionary and clear minded. The present lord mayor Frank Jensen proposes openly sale of state controlled weed and marihuana, in the start as a test period. So we in Christiania of course support that part of the politicians from the City Hall.

In 2004 the Danish Parliament passed a new Christiania law, whose main purpose was to ‘normalize’ the legalization in Christiania and reinstate the same laws concerning listed buildings and land, building regulations and city planning as for the rest of Denmark, which Christiania had been exempt from in the previous Christiania law.

The state made Christiania an offer in the form of a ‘treaty’ they wanted Christiania to sign. Christiania decided to put together a negotiation group in order to look into this treaty and find out what it offered. In a communal meeting several groups were put together to investigate different ways for Christiania to take over the area and the buildings in a collective way.

These negotiations took quite a long time, and in the end it resulted in the refusal of the offered ‘treaty’ to Christiania. Christiania then chose to make a court case against the state, on grounds of wrongfully terminating the original contract between Christiania and the state which had lasted from 1991 until 2004.

In November 2008 Christiania brought on a court case against the state concerning the collective use of the total area and identity of Christiania. A part of this court case about the individual citizens of Christiania’s right to their houses or businesses was held in March 2009. The verdict in the High Court on the 26th of May 2009 was in both cases negative towards Christiania, which lost both cases. Christiania appealed both cases to the Supreme Court and on the 11th of February 2011 Christiania lost again!

Christiania decided to accept the offer and the 1st of July 2012 a Foundation was created to buy Christiania for 125 mill. Danish kr. (= 16.8 mill. Euros).  Of this amount 40 mill. Danish kr. were deducted from the price because Christiania had promised to renovate and maintain water, sewages, electricity, rights of ways and the rural spaces.

Extra 30 mill. Danish kr. can also be deducted from the original amount, if projects done on any of the listed buildings or land is made in agreement with the state.

When we started to wanting a foundation, we had to have at least 350.000 Danish kr. to create such a  foundation and after that was done, we did pay the minister of environment and buildings a big check on 52 million Danish kr. to buy Christiania where of the 6 million Danish kr. came from so called Peoples Christiania shares – A symbolic share given to those who financially support the idea of Christiania as a non-profit self-governing society.  We have held an auction on paintings to get as much of the money as possible for the buying. 46 Danish kr. came from a mortgage loan – UNTIL NOW we have got around 11 mill. Danish kr. just in the shares!

We here offer you a Christiania Peoples share on 500 Danish kr. together with a PR share, so you can spread the message widely…

Let us all give some hurrahs for you 40 years long living!

Klik her for at læse mere... 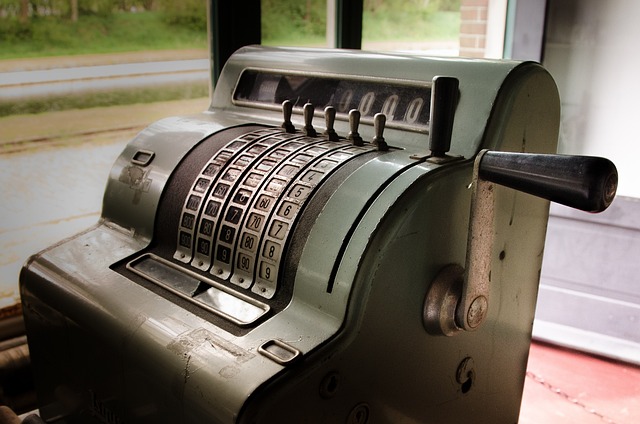 You are invited to participate in ensuring Christiania's status as public heritage.

The autonomous Freetown of Christiania has reached an agreement with the Danish
state after many years of struggle and negotiations. A new Christiania fund will buy the area free.

Read more and buy it here...